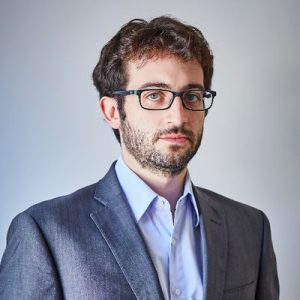 Jair Bolsonaro’s electoral resilience in Sunday’s election essentially led three of the top five parties in Brazil to their grave. And if the president does get re-elected at the end of the month, the only two survivors will likely perish as well. To avoid such a dreadful outcome to the Brazilian party system, as well as keep alive the history that started with the end of the military dictatorship in the 1980s, these two survivors need to forge an alliance.